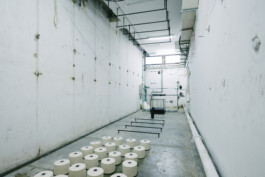 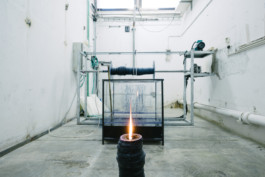 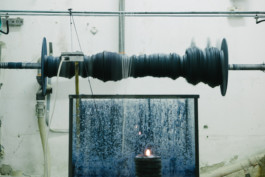 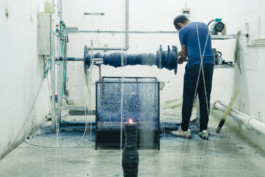 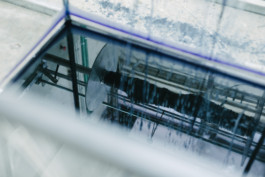 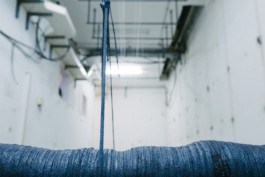 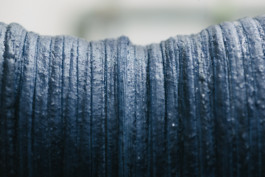 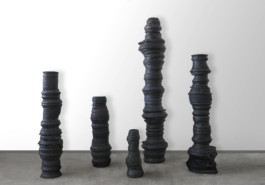 These days it feels like we live on the borderline, a brittle, erratic stage between sanity and insanity, fizz of divisions and contrasts. An intense duality is experienced and multi formed among individuals and societies that go through two extremes - order and disorder, physical and virtual, safety and vulnerability, east and west, local and international. In these various aspects and characters of life, two segments facing each other, placing a line in between and forming an isolated whole of insecurities. Woody Ellen once said “Today I'm a star, tomorrow a black hole” this swift changes, this instant transformation in existence from a fixed matter, a luminous point into a dark void, a gloom agents of mass destruction; led us as a metaphor that represent the instant change in our culture and the growing conventions of impatience that is rising around the globe.

“Borderline” explores the ways in which design can address notions of unity within diversity in light of global upsurge nationalism, madness xenophobic attacks and refugee climaxes. Following the release of the White House's requirements for building a wall along the Mexican border (3218km), we as designers saw this as the right time to act. By measuring lengths of walls from different global contexts, we constructed objects using thin yarn that grows into coiled representation of the length of the wall. The shaped objects become giant candles, made by dipping the yarn in wax that connects them into one wick as a bridge which evolves to link separations. The joined wick is rotated on a pipe with the movement of the motor and shaped by the designers from distance; just as cold decisions which are taken on the construction of the next wall. The yarns that become combined into a product reflects and functions as a dialog between contrasts; black / white, liquid / solid, slow / fast, separated / combined, chaos / harmony, movement / stillness. When the candles are not in use, the object stands alone, with the materiality leading one to think of a ticking bomb that is about to explode. The lighted candles preform as a collection of candles that will burn and disappear leaving traces of the fallen walls.

on a personal note > I want to dedicate this project to Tomer Sharon which taught me kindness & compassion.