"Transforming waste into forms of beauty and utility" 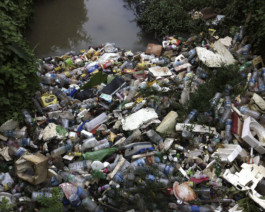 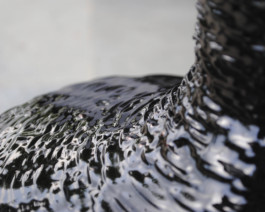 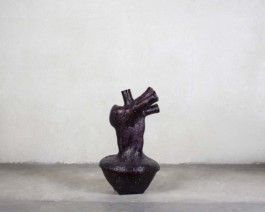 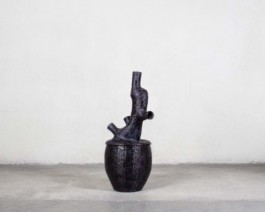 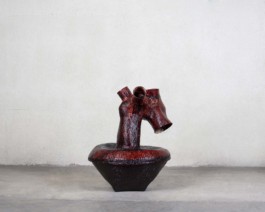 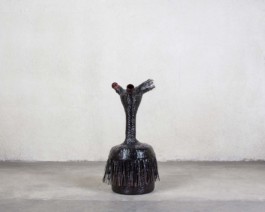 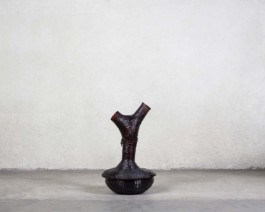 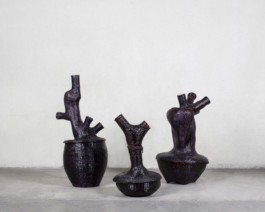 The baskets series are an account of oneself. They expose the designer’s consumption of daily products - each day the waste he produced was collected and transformed into a mold on which the basket is formed. The volume of each basket serves as imagery to depict overconsumption or reduction.The traditional crafted baskets changed their shape and the bamboo surface was glazed with a material that was fabricated from cashew nuts. The outcome is a reflection of the remnants one leaves behind.

Designindetail Glenn Adamson “Wasted” Bamboo, cashew.
What can be done with all our trash? The Tel Aviv-based designer Erez Navi Pana has some ideas about that. He evolves his work from a strong ethical position that he calls “vegan design,” which has minimal impact on the earth and its living things. In the “Wasted” series, he turns attention to the rubbish that he himself generated while traveling in India. Collaborating with a team of skilled weavers there, he constructed basket forms around the detritus of his everyday life. Though it initially appears abstract, the form precisely indexes the volume and shape of plastic water bottles, packaging and other material. “I didn’t want to patronize or be disrespectful to the weavers’ traditions,” says Navi Pana, so he asked them to create one of their usual basket forms at the base, then added his own molded shapes in the upper section, symbolizing an exchange of knowledge. The surface is ‘glazed’ in a liquid derivative of the Indian cashew nut industry. By transforming waste (both personal and industrial) into forms of beauty and utility, he hopes to raise awareness about our collective ecological predicament, but also to live and work in a way that feels justified.
Navi Pana is the subject of the current show at Friedman Benda, “Consciousness.” He received his MA at the Design Academy Eindhoven, and is represented in the collection of the Design Museum Holon.